I had to overcome my pride and to admit my environment and myself that I had set the bar too high. I remember this moment like it was yesterday. The feelings of I’m not good enough, I can’t do it… my pride collapsed. Until I shifted my beliefs; “If can’t make it as a student, I will make it in business life!.” That night my strong personal affirmation was born, a short phrase that caused the biggest change in my life… this affirmation became my life compass.

This all started years ago, the day I had to tell my environment that I needed to quit my studies. I was ruining my time and energy in the classroom to prove something to myself and my surroundings. I was losing the fun and it became too much… The first year I was totally thrilled, driven by the energy and passion that flowed through my whole body. Only I began to lose the fun, it started to cost more energy than it brought me. The curriculum was very interesting, but I noticed that I was spending all the energy on the issues in which actually I was totally not interested. So yes deep inside I knew it all .. André you did your best, it’s just not for you, it’s time to throw the towel in the ring and choose a different path.

Every morning I stood before the mirror and spoke the words out loud: “Andre, you’re gonna make it in business life.” I started to imagine how this would look like. A beautiful own web design agency, happy people on the work floor, opportunities to meet interesting people. It all started with very rough ideas, but the more I was doing it, I began to form more details. I wanted a business partner, who could accelerate both professionally and personally. An office like Google, creative and modern place where everyone is happy, so we can make the atmosphere relaxed.

The Law of Attraction

At that time I had no idea that what I was using as the form of imagination was one of the most powerful laws in the universe, “The Law of Attraction” universal appeal that anyone can use for free. An attraction that you can feed through affirmations and visualizations. You make in your head an idea of words and images to achieve a goal or change a belief. If you repeat this performance regularly, you can really make a reality for yourself. You need to imagine the show, you have to feel the experience, you have to believe it’s real, energize your emotions, you are in the moment of the imagination. This is the way how you can reprogram your subconscious.

This is possible because our subconscious is like a large computer that takes all as truth without intention to debate or criticize. So if you really going to believe in yourself and wholeheartedly accept performance this will plant the seed of creation into your subconscious. If this seed is fed enough then it will manifest itself in the real world.

This all sounds super nice and nice floaty I can hear you say now, but what if “The Law of attraction” had a neurological basis? What if you could teach your brain how to be effective in manifesting your intentions? I truly believe that we can, thanks to something known as neuroplasticity, which is essentially the ability of the brains is to be flexible and to create new neural pathways. By understanding the neuroplasticity of the brains, you can learn how to use your brains in the best way to manifest what you want.

Is neuroplasticity the key to “The Law of attraction”?

I was first introduced to this subject during an empowerment retreat in Chaing Mai. It was explained to me that essentially if you practice a skill, the neurons associated with that skill, will gradually create a path. The more you practice the skill,  you become faster and more efficient, because the neural pathway is covered by a neural substance called myelin. If a route has been created to a negative belief, the brain will choose this neural pathway to transport the myelin. Only if you complete focus will shift to the manifestation of the positive, then the neural pathway will weaken the negative route or perhaps even erase itself completely.

Let’s say you learn a lot on the guitar. The first time you play, it will be very difficult to play without mistakes or hesitation, because neurons are not linked yet. But the second time it will be a little easier. The third, a little easier still. And by the time you’ve practised it dozens of times, you could play it in your sleep.

Would this mean that if you have an idea in your head you can manifest it by using the law of attraction? The law of attraction focuses only on thoughts. And it has been shown that thoughts have just as much effect on the neuroplasticity of the brains as actions. A pessimistic person, for example, can train their brains to be optimistic, simply by exercising that skill. And the process of creating new neural pathways have a lot in common with the process of manifesting your desires.

Dare yourself and grow your entrepreneurial resilience in the next four days! 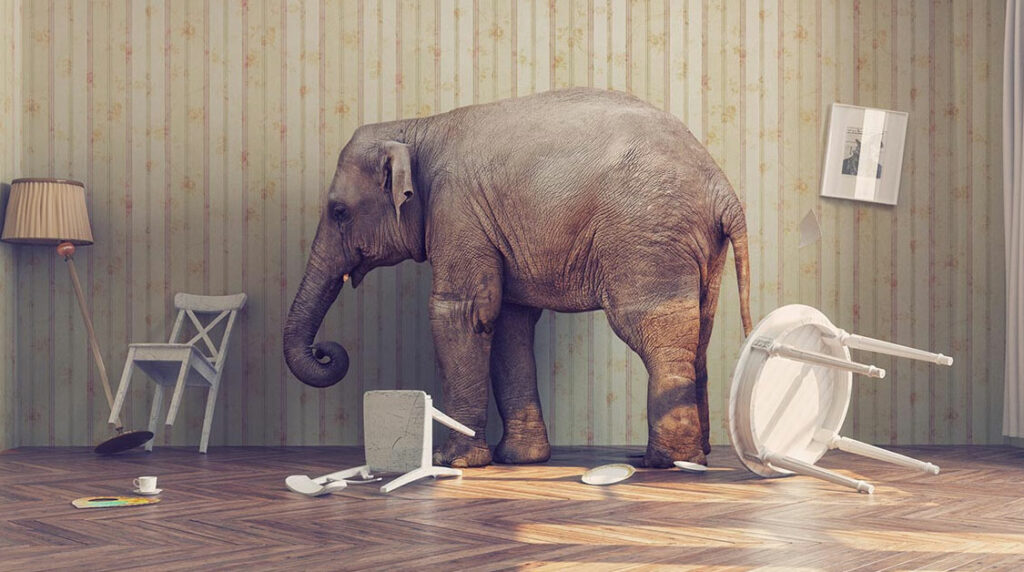 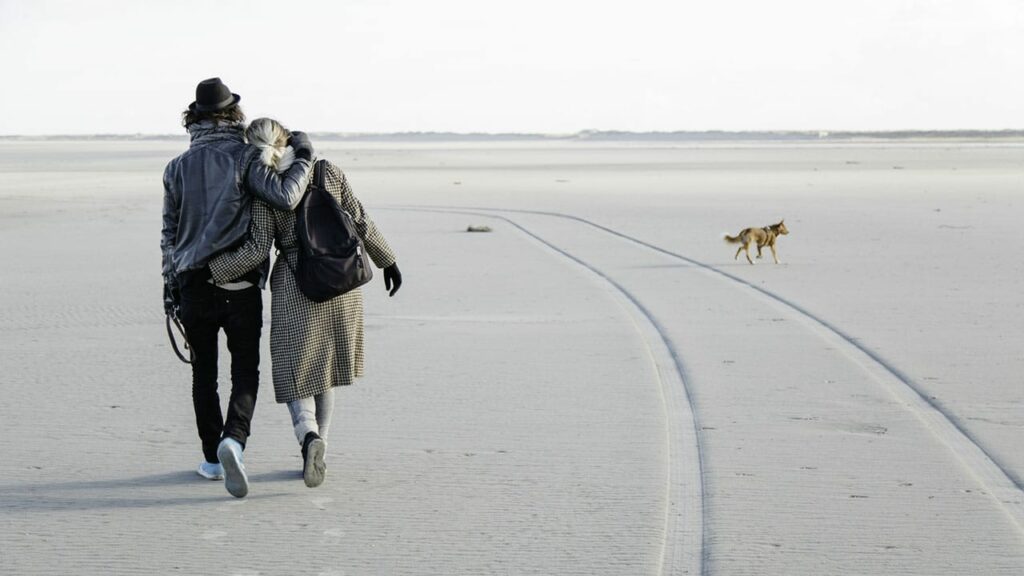 Meet our strategic wizard. He has been active in the digital world for more than 19 years as an entrepreneur, business owner, and is recently the digital growth consultant for the Center for Mindful Self-Compassion. He supported hundreds of For-profit & Non-profit optimizations to achieve their ambitious growth goals in a creative and sustainable way. His main focus is on e-commerce, e-learning, growth marketing, interaction design, conversion optimization, and strategy.

Please log in again. The login page will open in a new tab. After logging in you can close it and return to this page.